Spotlight on the new fog system

Today I want to explain and show you the new fog system. The current version has three fog modes.

The next update will add a new one, the Volumetric Fog! This effect is not designed to be used on mobile or lower setup because it's the more expensive but also the best looking. But what is it exactly? Well take a look at the following screenshots: 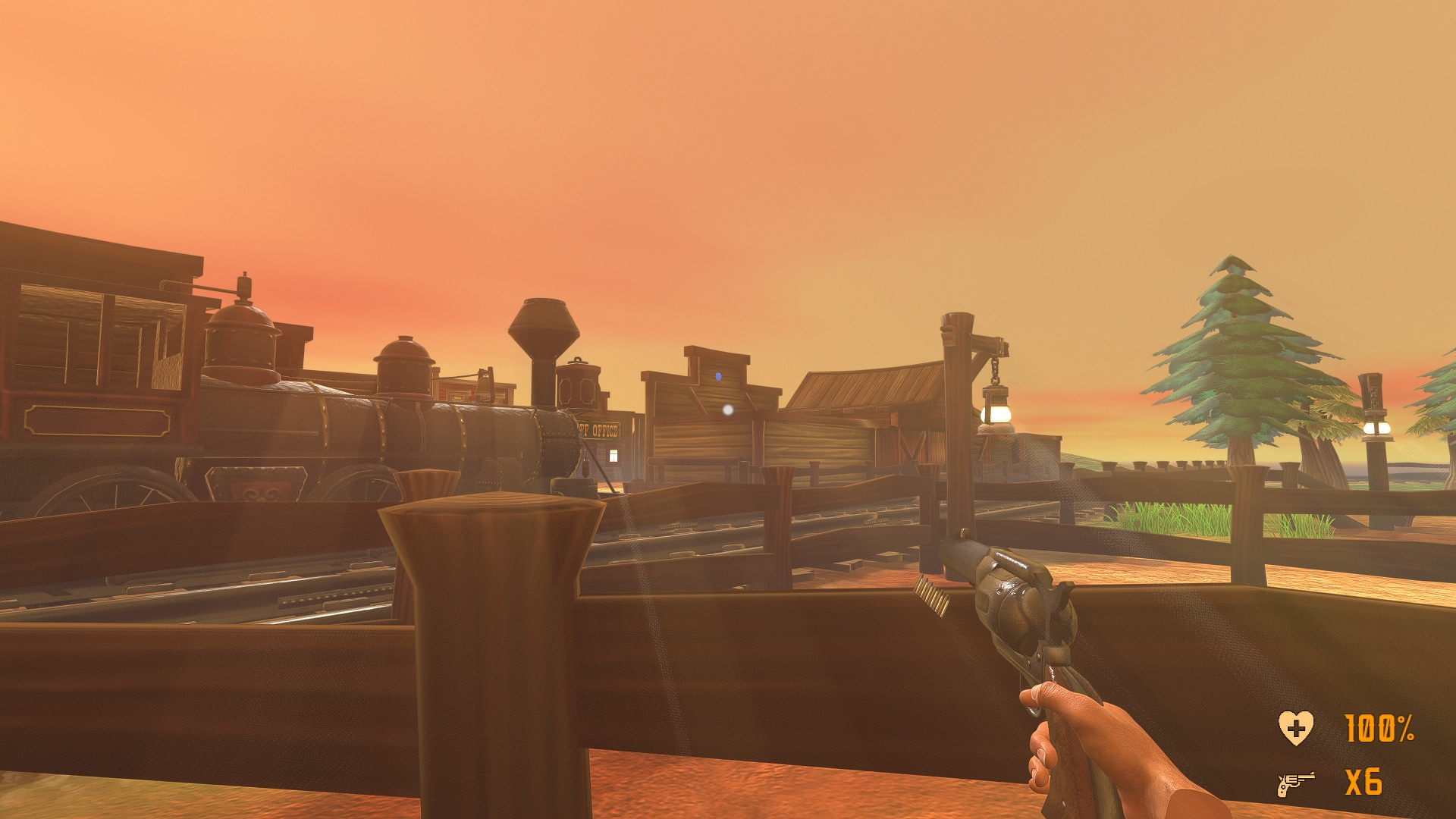 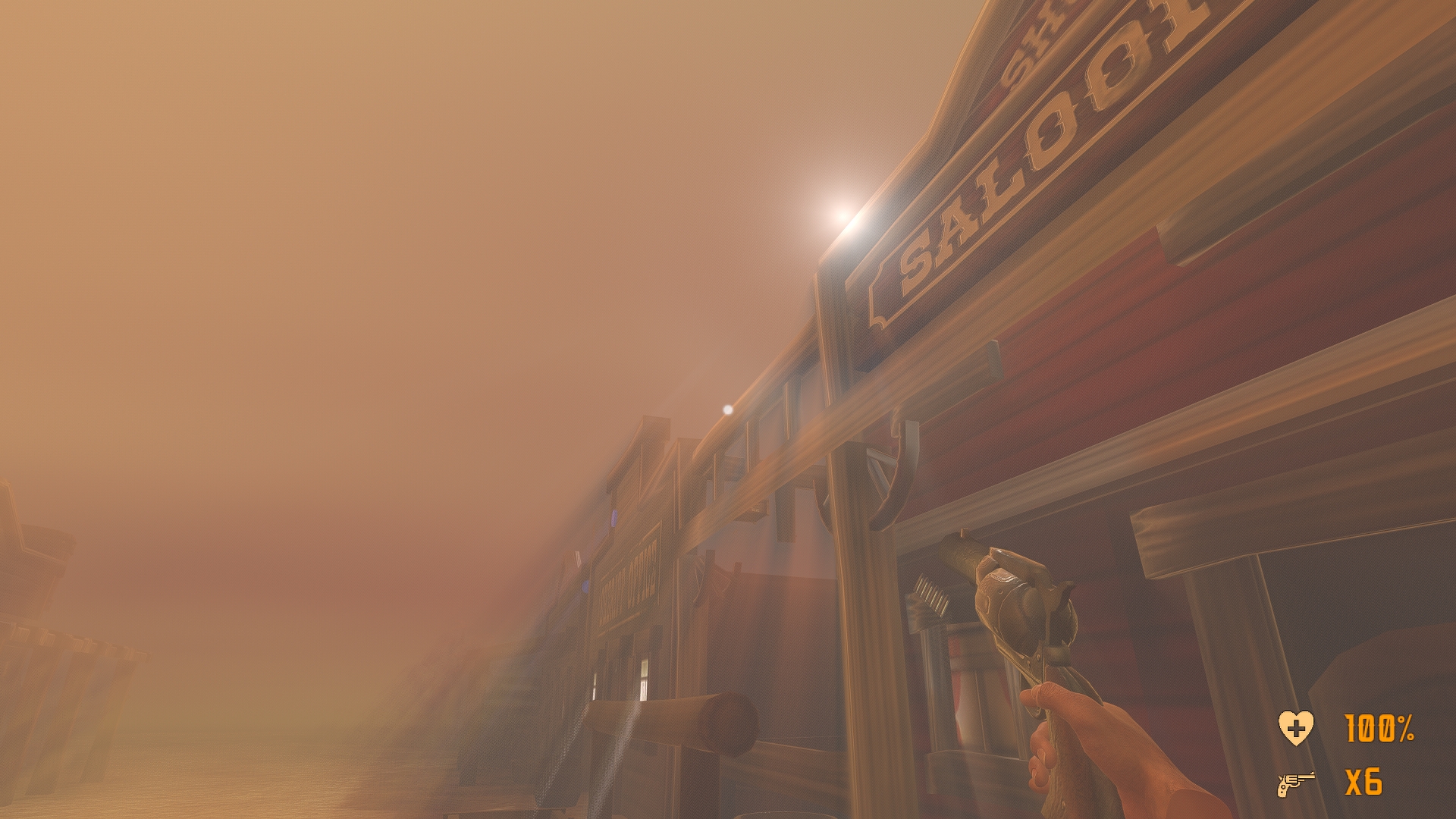 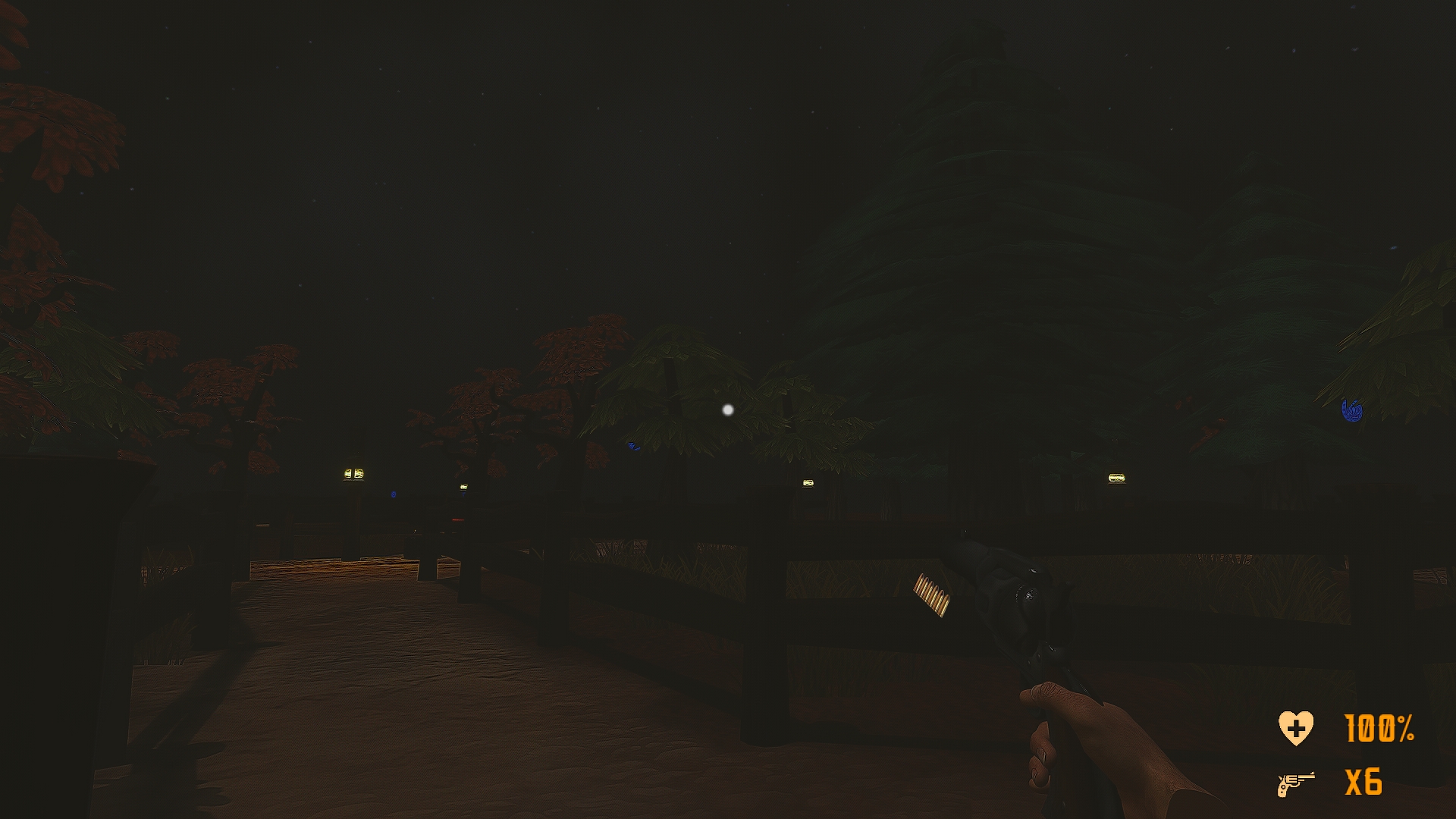 This effect allows full 3D fog and god rays! The immersion is better and of course it works great in VR.

Todo before next release

The fog integration is done and mobile optimizations too. Now I've to finish the new menu and test the game.